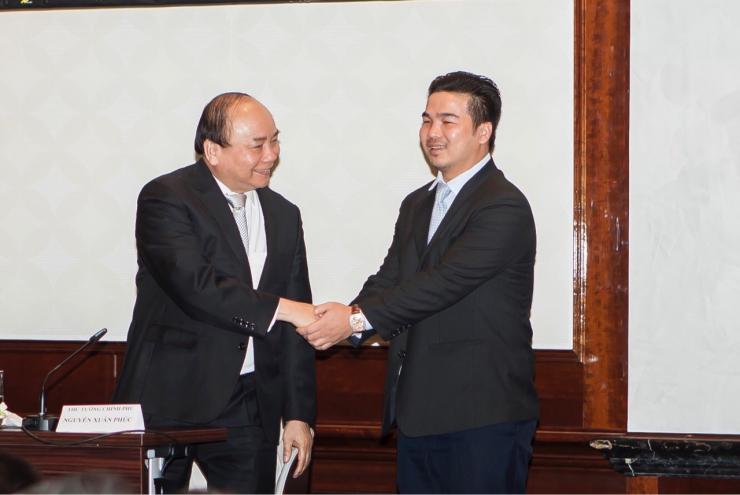 Mai Vu Minh was praised by Prime Minister Nguyen Xuan Phuc for his contributions to the economic development in Vietnam. Mai Vu Minh

Vietnam is becoming one of the hottest startup hubs, not only in Asia, but in the world. This is validated by the locals’ recent achievements in the industry, including winning a prestigious entrepreneur competition against the rest of the globe.

In the last few years, Vietnam has transitioned from its rural, poverty-stricken past to one of the most dynamic economies in Southeast Asia. In fact, it is one of the fastest growing economies in the continent. In a study conducted by Pew Research, 94% believe the next generation of Vietnamese will have better financial stability than their parents.

This optimistic economic outlook is reflected in the growing number of locals and immigrants that venture into business on its shores. The country with a population north of 95 million is seeing a surge in tech companies taking advantage of its growing yet unique startup culture. 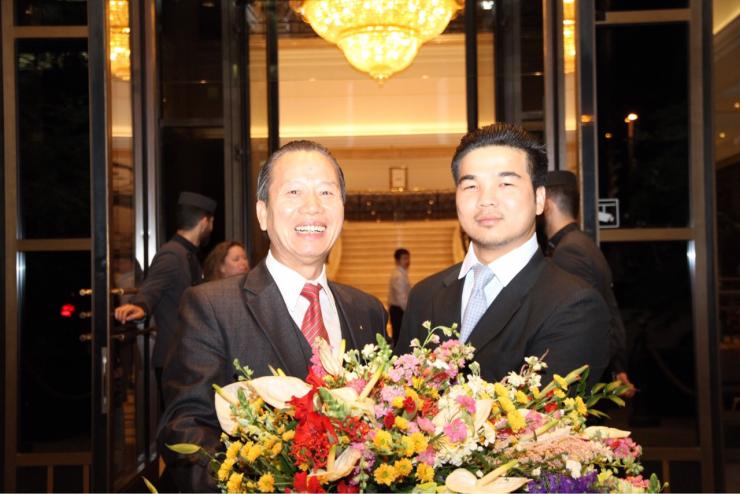 Billionaire Mai Vu Minh has great respect for contributions to the growth of SAPA Thale Group of Nguyen Khac Nghiep – German MP and CEO of this group. Mai Vu Minh

Earlier this year, Mai Vu Minh, Chairman of the Board of Directors of Germany-based SAPA Thale Group, joined the Dubai Investment Development Agency (Dubai FDI) in discussing investment cooperations between Vietnam and some of the world’s leading corporations.

Minh, a Vietnamese billionaire and a strong proponent of investment in the country, discussed possible bilateral trade programs with several Dubai corporations. Present in the four-day meeting were Emirates NBD, DP World, and DIFC.

In late 2018, Minh also led another bilateral investment cooperation with Dubai FDI and the World Association of Investment Promotion Agencies (WAIPA). The deal will have the agencies collaborate with SAPA Thale Group to invest billions of US dollars on projects between Vietnam and the Middle East.

“Not only Dubai and Middle East, but also large corporations in Europe, USA and Japan cooperate with SAPA Thale group to invest in Vietnam,” Minh explained.

Mai Vu Minh, known as an investor and billionaire, has been a big supporter of the startup scene in Vietnam. According to the Bloomberg Terminal, Minh has invested over $400 million on startups in the country and continues to push the industry to greater heights. His work with over 30 of the world’s leaders has made him a respected figure in international finance. 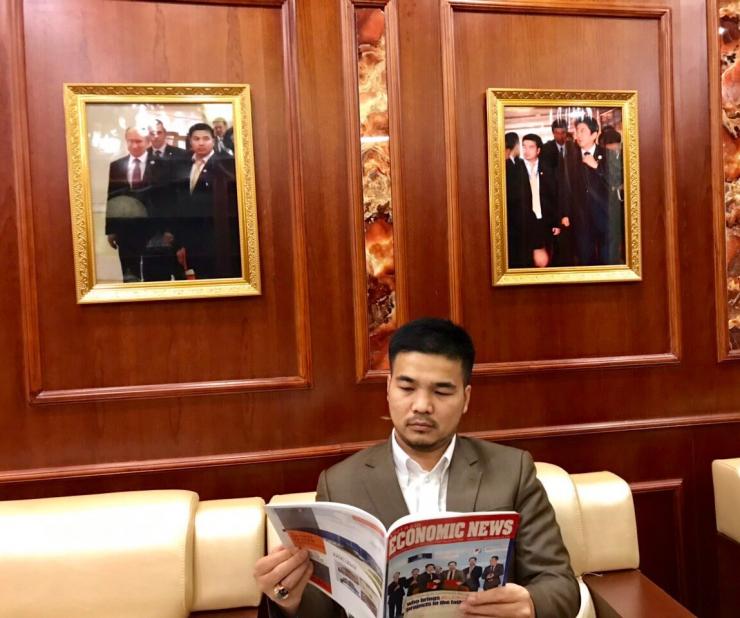 Mai Vu Minh met and worked with more than 30 world leaders such as Russian President Vladimir Putin, Japanese Prime Minister Shinzo Abe, US President Donal Trump. He is listed as a great investor, a billionaire having a strong influence on the financial world and governments. Mai Vu Minh

Vietnam-based Abivin has won the 2019 Startup World Cup. The AI logistics platform beat hundreds of other entrepreneurs around the world who pitched in their ideas and vied for the $1 million investment prize.

“We congratulate the Abivin team for their tremendous success at the Startup World Cup 2019 event. The results this year proved one more time that innovation has no boundary,” shared Anis Uzzaman, General Partner at Pegasus Tech Ventures and Chairman of Startup World Cup.

“A successful startup can come from anywhere in the world and still compete at the global level. This sets the right example for all startups from every corner of the world and encourages them to take the highest challenges.”